The new Schlage Encode Plus™ Smart WiFi Deadbolt is compatible with Apple® home keys, giving you more ways to protect what matters most plus greater convenience through hands-free, remote technology. 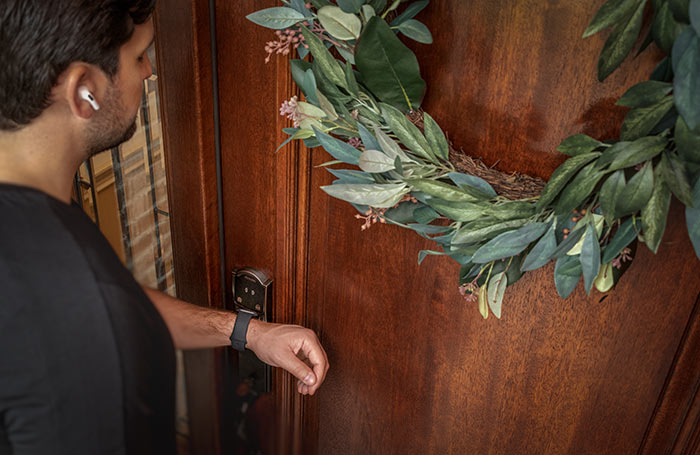 You’re standing at the door with your hands full and can’t reach your keys. Next thing you know, the bottom of the grocery bag is wet from a puddle, you’ve dropped the files you brought home from work and your kiddo is dancing from foot to foot because they need to get inside now.

Or maybe you’re standing in your entryway, running shoes on, Fido is leashed and the sun is shining just waiting for you to both get out and stretch your legs. But you don’t have pockets and even if you did, you don’t want keys or your phone weighing you down, tugging on your shorts the entire way.

Even if you haven’t found yourself in these exact positions, we’re willing to bet you can still relate. Instead of an armload of groceries, it’s the baby in a carrier and a diaper bag. Instead of running with the dog, it’s hitting the bike trail. Whatever the specifics of the situation, the solution is always the Schlage Encode Plus Smart WiFi Deadbolt.

When you pair Schlage’s latest smart lock with Apple home keys, you don’t have to drop everything at the door or fuss with physical keys. Instead, use the digital key, stored in your Apple Wallet®, to lock and unlock your door with your Apple Watch® or iPhone®. Apple Watch Series 4 or later with watchOS or later or iPhone XS or later with iOS 15 and above is required. 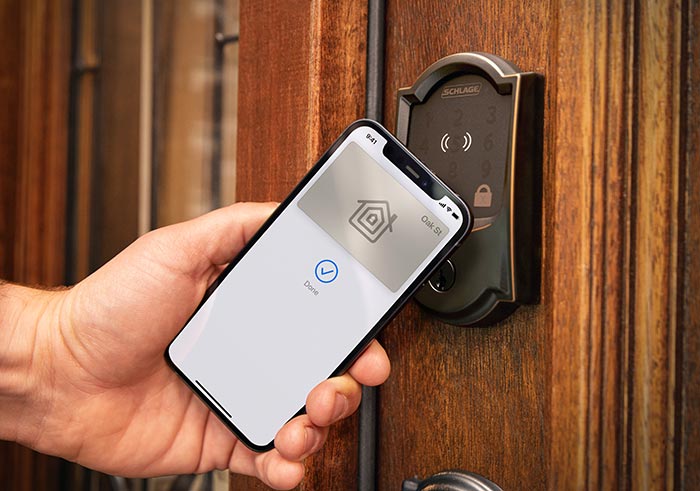 Choose Schlage, Apple or both – at the same time

With the Schlage Encode Plus Smart WiFi Deadbolt, you don’t have to choose between pairing your device with the Schlage® Home app or Apple HomeKit®. You can use both – at the same time. For those without an Apple home hub, there are still plenty of ways to control access to your home conveniently and securely.

If you like to go all in with your Apple device – you have the Apple Watch, HomeKit, an Apple TV, iPad and the list goes on – then you’ll love these extras when you pair your Schlage Encode Plus WiFi Deadbolt with a compatible Apple home hub and the Apple Home and Schlage Home apps. You’ll get all the functionality we’ve already mentioned, plus these.

Manage and control from app screen

Manage and control from app screen or use home keys

when connected to your home WiFi network, no hub required

You can’t really go wrong whether you rely on the Schlage Encode Plus lock’s built-in WiFi for connectivity or pair it with your favorite Apple technology. But when you opt for both simultaneously, you’ll see how you can do more with them together.

Which Apple devices are compatible with the Schlage Encode Plus Smart WiFi Deadbolt?

To take advantage of capabilities such as remote access or home automation via HomeKit, you need to pair your Schlage Encode Plus Smart WiFi Deadbolt with a compatible Apple home hub such as an Apple TV®, iPad®, Apple HomePod® or Apple HomePod mini®. To control your HomeKit-enabled accessory, the latest version of iOS or iPadOS is recommended.

At the launch of the new Schlage Encode Plus Smart WiFi Deadbolt, to use home keys, the following devices are required:

What else can I do with home keys?

To learn more about the Schlage Encode Plus Smart WiFi Deadbolt and to join our mailing list for updates on product availability, visit our encode plus page to learn more. 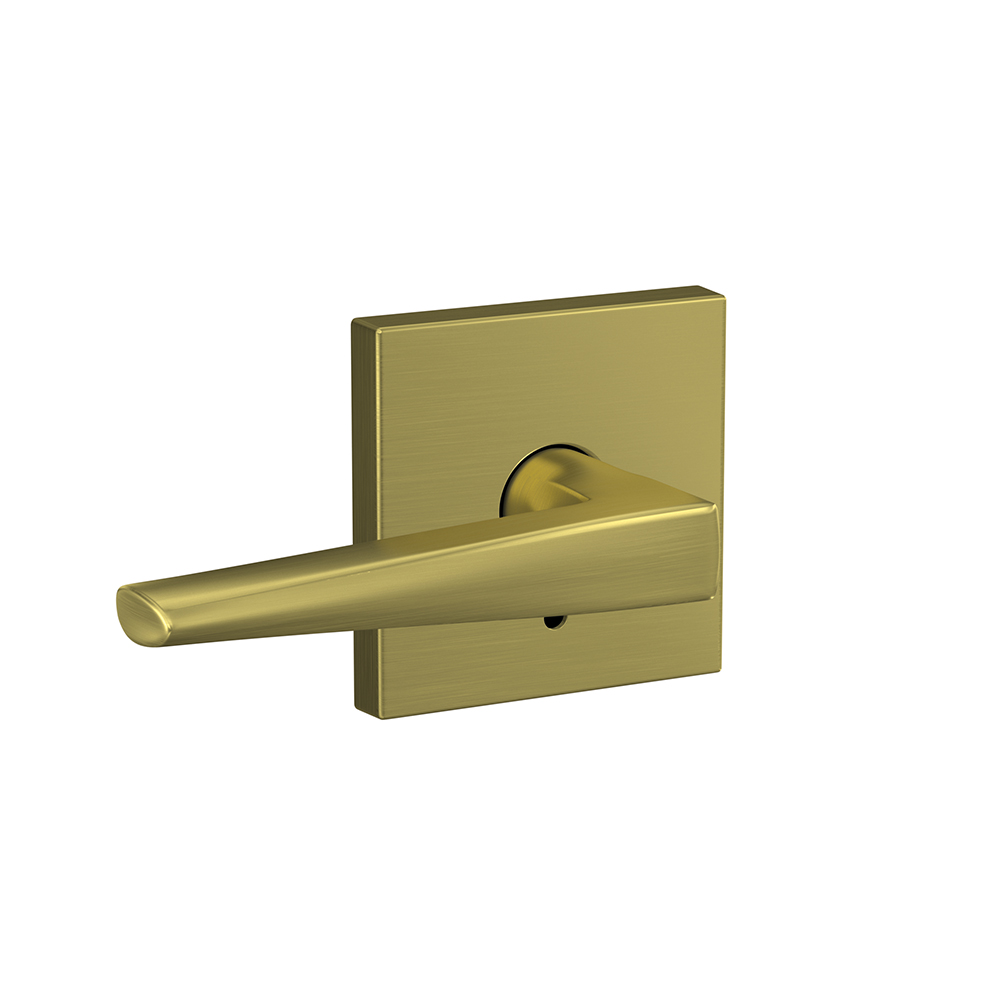 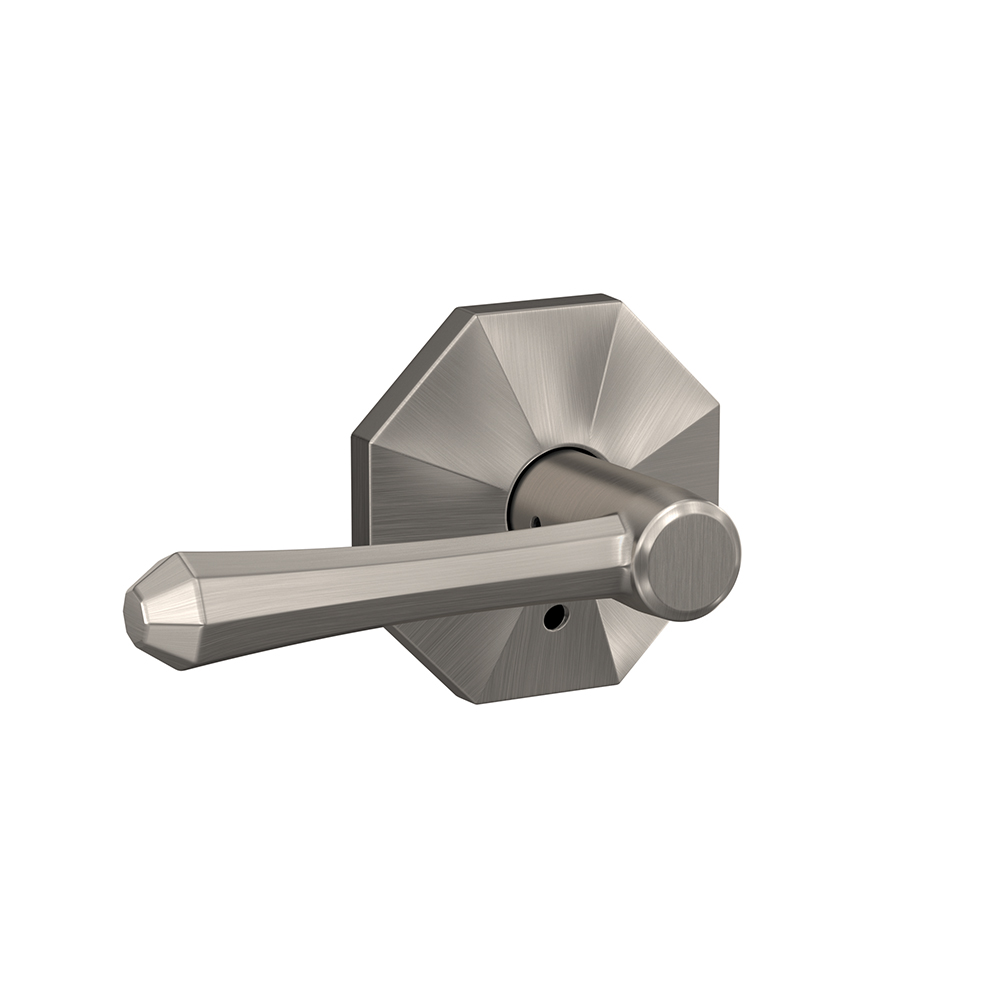